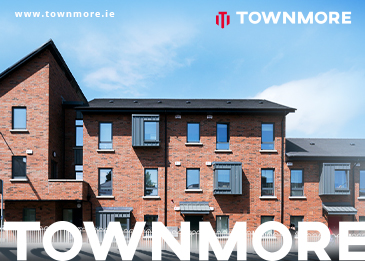 Almost three months into the second industry shutdown of the past 12 months, individual companies, business leaders and industry representative groups have called repeatedly for the reopening of non-essential construction activities. While the team at Townmore have been involved in a number of essential projects since the new year, we know that not all of our industry peers are in the same position. This has been an unprecedented challenge… Did we ever think we would be saying that, just a decade after the worst global economic crash in almost a century?

Earlier this week, Irish Home Builders’ Association director James Benson called for the phased reopening of the construction sector from April 5th. This would follow a similar approach to that taken by the Government to reopen schools safely over the past month. It also echoes calls to restart construction by the Construction Industry Federation (CIF) and other business groups. Speaking to the Irish Examiner, the IHBA director described the case for restarting house building as ‘overwhelming‘ and pointed out that reopening housing construction sites could be used as a yardstick by which to judge the safety of a total reopening of the sector. While there is merit in this proposal, the reality is that it is probably too conservative at this stage.

The most compelling case for reopening housing sites, and indeed all residential construction sites, as a matter of urgency is the ongoing and ever-mounting housing crisis in Ireland right now. There is a chronic undersupply of homes and that situation is worsening every week. Looking at the wider societal impact of this persistent shutdown in industry activity, it becomes almost inevitable that failure to reopen will lead to further job losses and further company failures. Of course, it is imperative to follow the best public health advice. According to the Irish Examiner article mentioned above, private home building is the safest sector within construction, in terms of Covid-19, as the process itself is a phased one. House building generally facilitates lower numbers of workers on site and 60 percent of work is undertaken outdoors. The IHBA estimates that the reopening of house building would lead to approximately 14,000 workers returning to sites around the country.

Again, while we agree with the IHBA appeal, we echo the call by the CIF  for a full reopening of construction activities on April 5th. 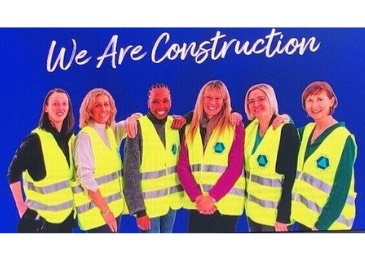 A Great Week for Construction #IWD2020 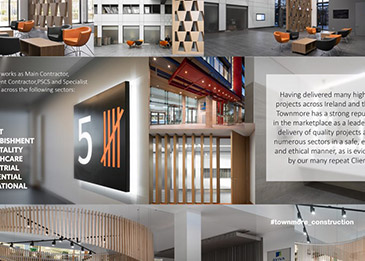 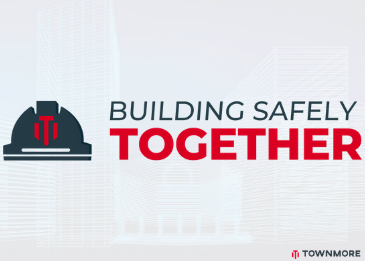